The Counterpointer is a synthesizer that generates three-voice harmonies in the style of Bach, and in dialog with the user.

It is the first device in The Well–Sequenced Synthesizer, a series of synthesizers that explores new ways of interacting with music.

It was selected as a finalist for the SXSW Interactive Awards, and featured on Wired UK, Gizmodo and Creators, among others. Oh: ✧･ﾟ* Brian Eno tweeted about it *･ﾟ✧ too. 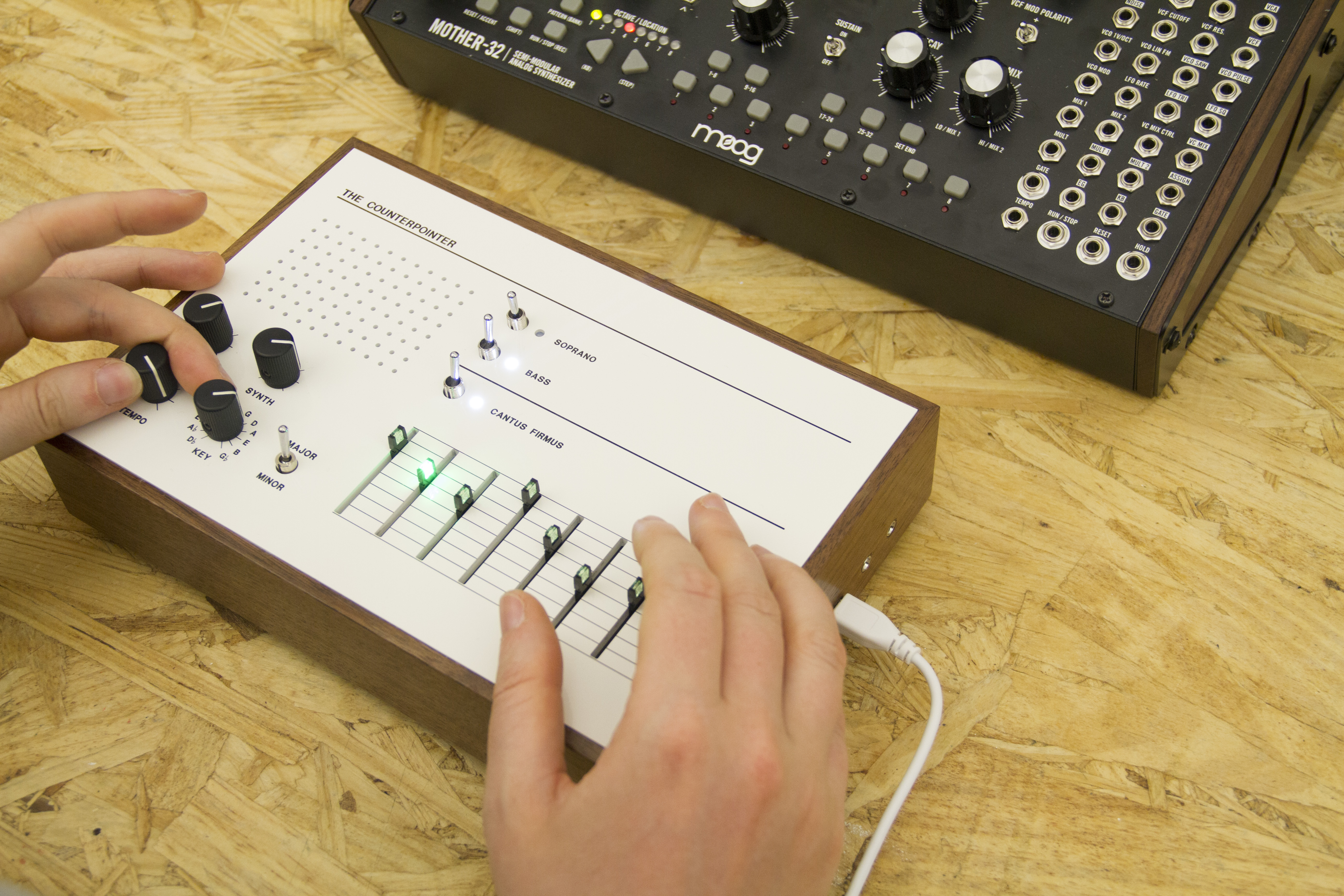 Malika Boudissa and Merche Blasco play with the Counterpointer III At Moogfest 2016.

After the user enters a sequence of eight notes through a step-sequencer, an algorithm runs through thousands of melodies to generate soprano and bass voices to the alto input, using the harmonic rules of counterpoint developed during the Renaissance. 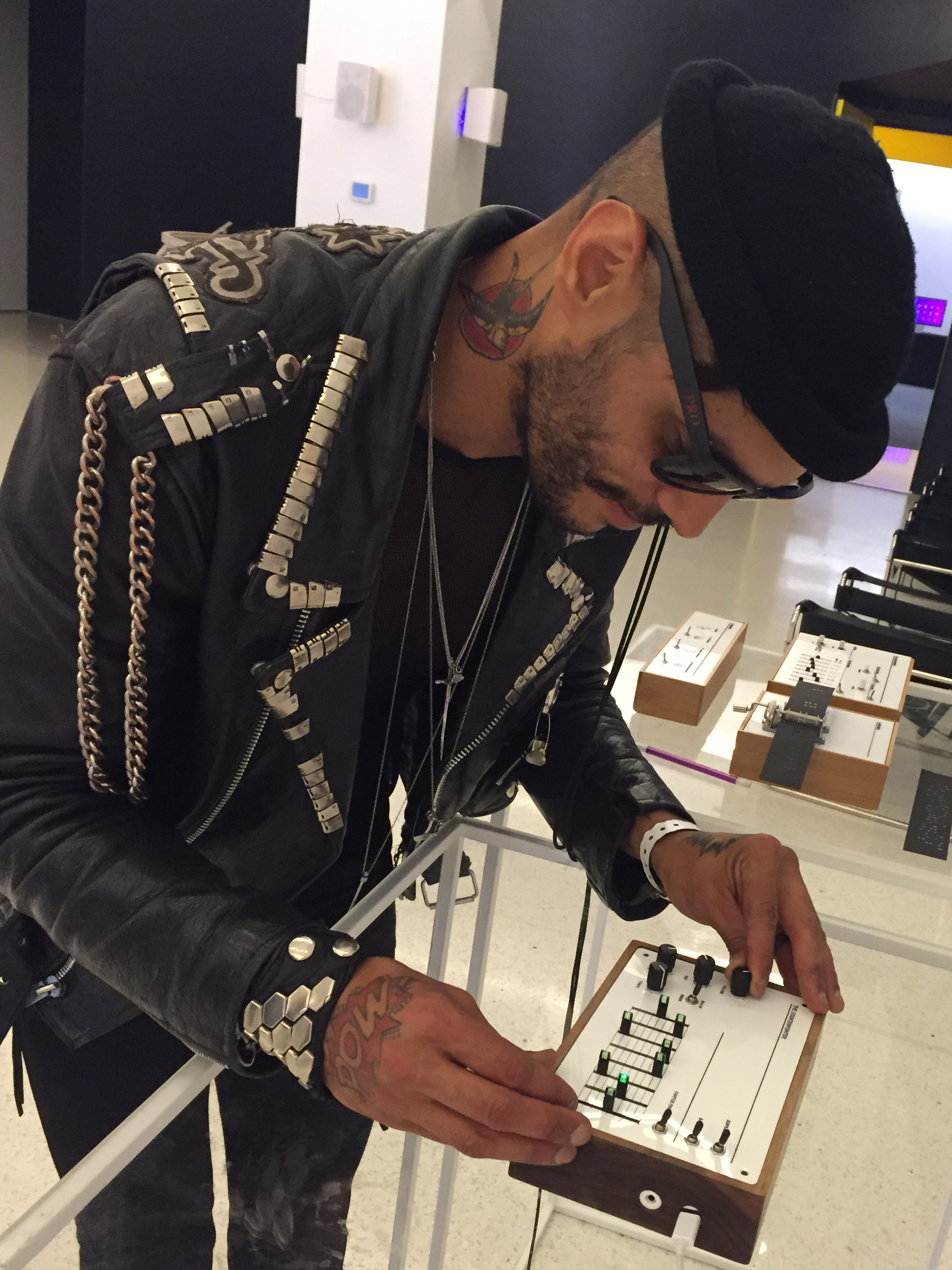 Execerpt from Alfred Mann's translation of Joseph Fux's Gradus ad Parnassum (1725), the source of the algorithm rules in The Counterpointer. 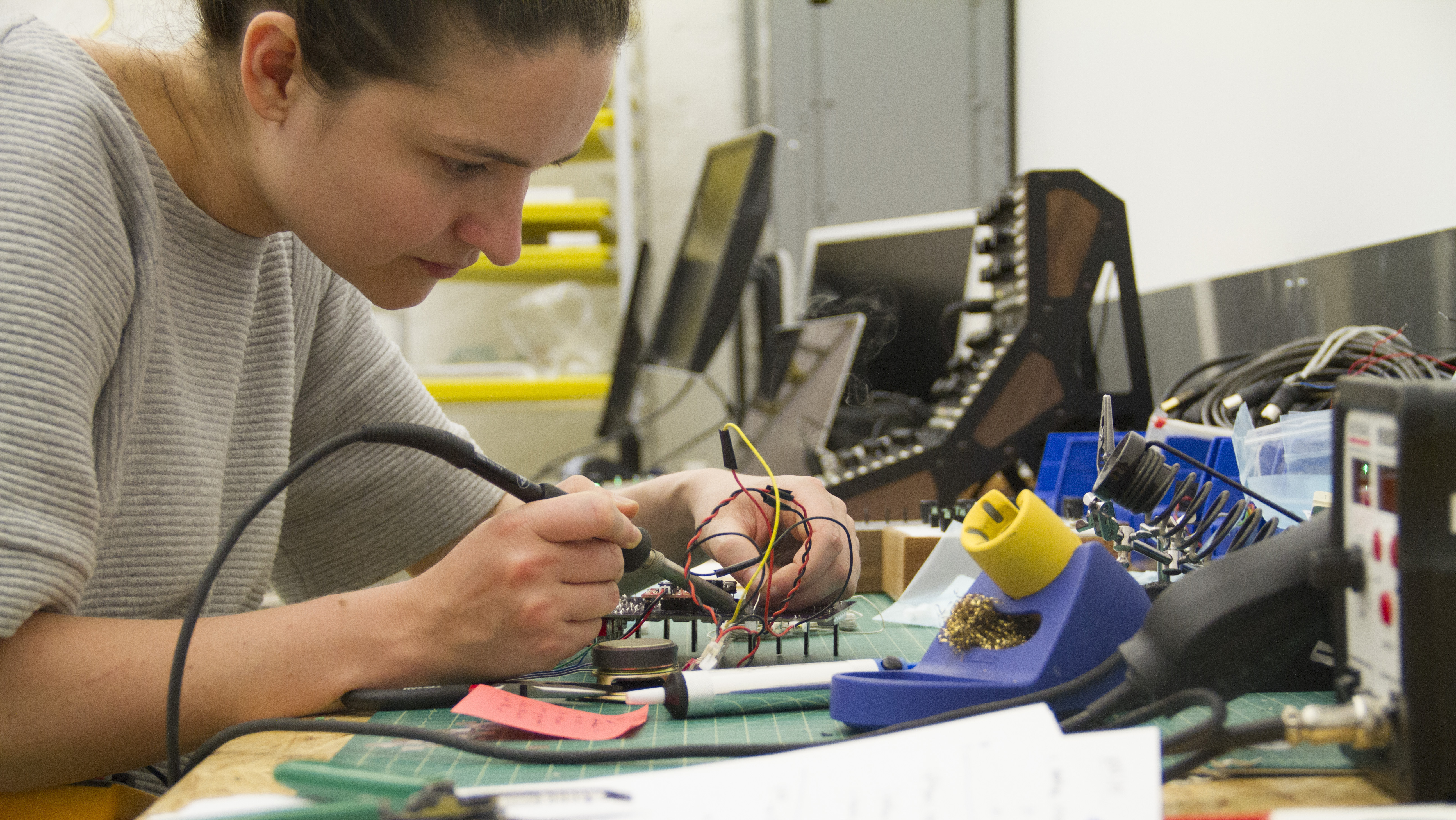 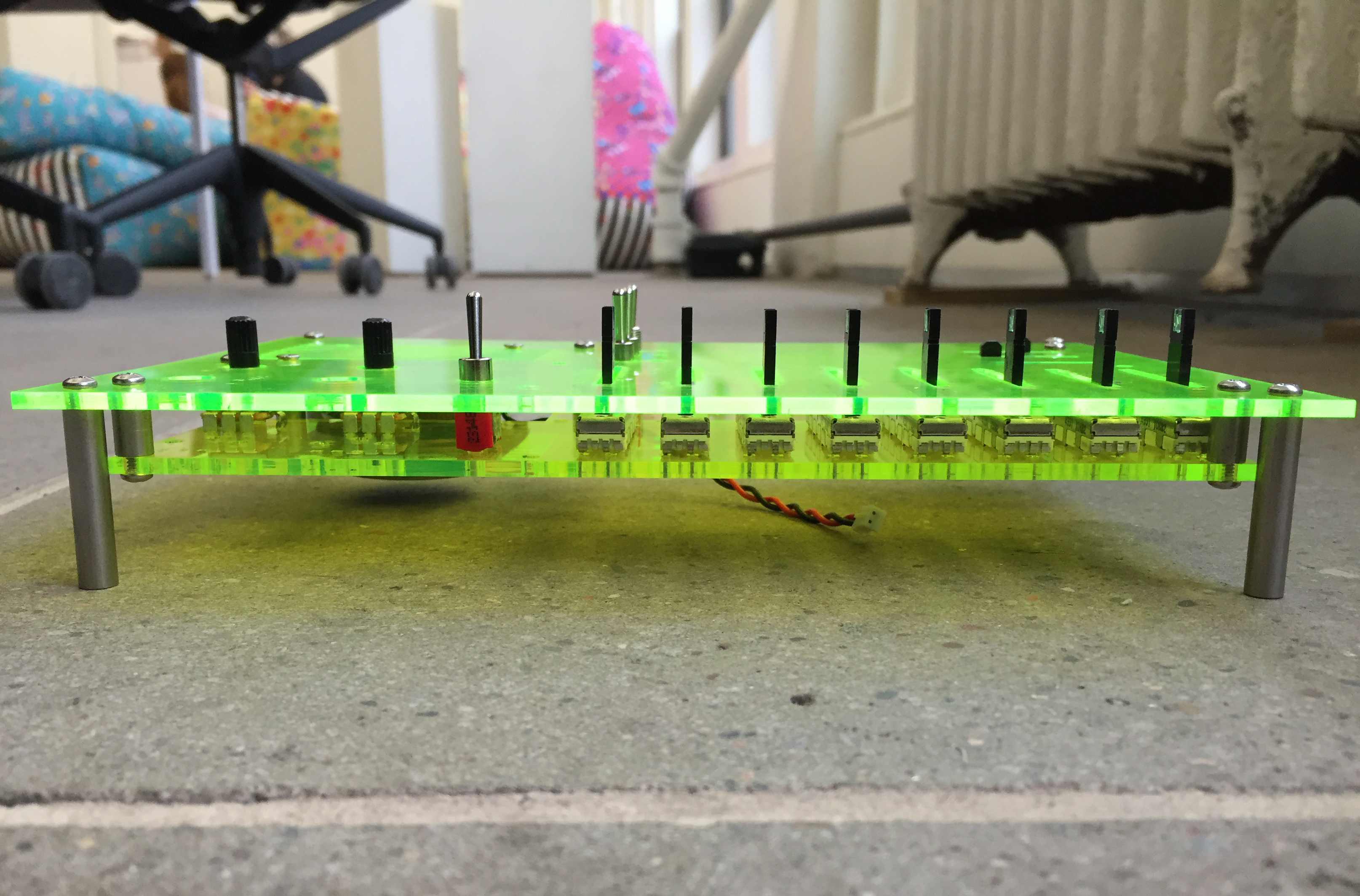 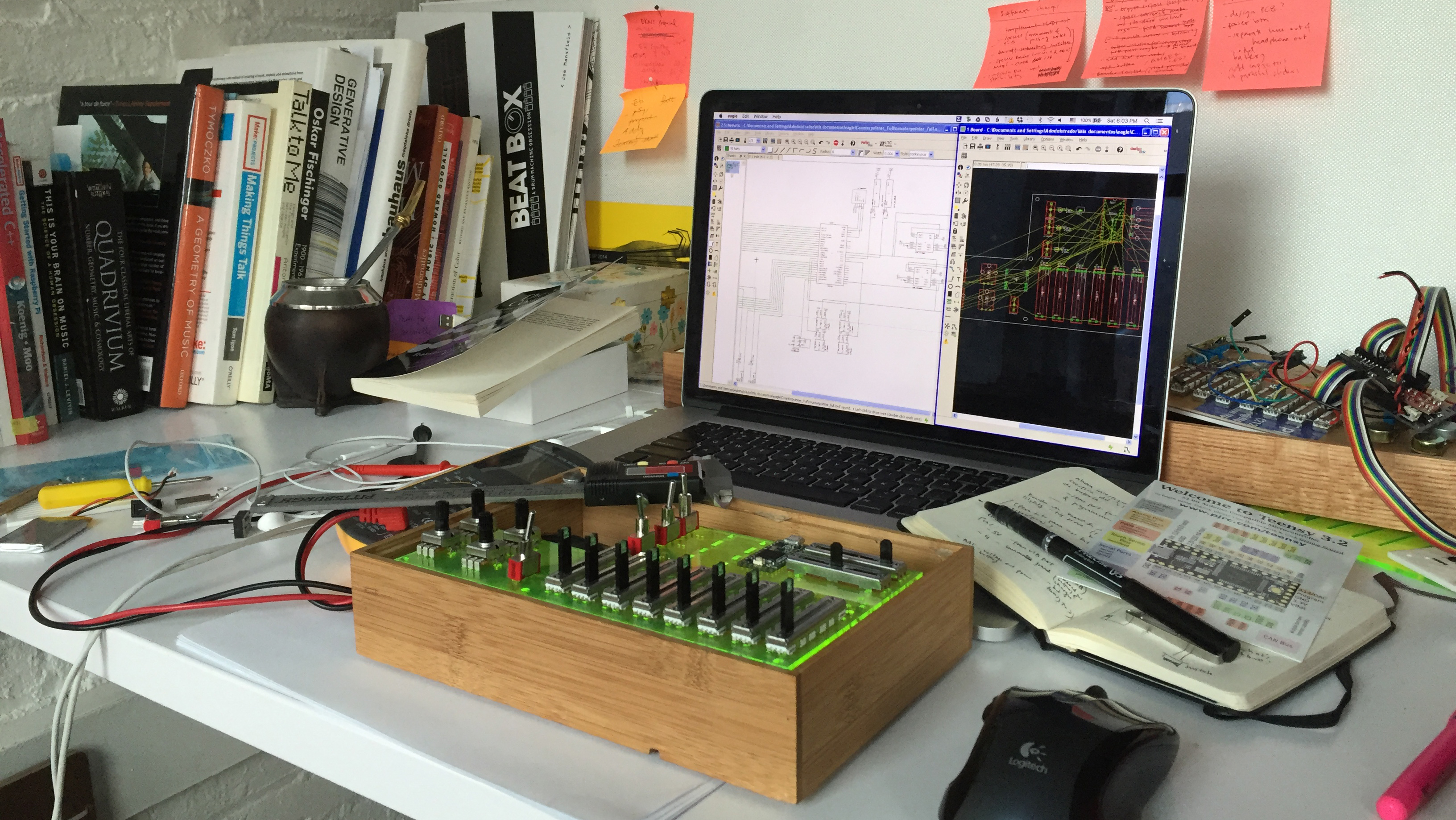 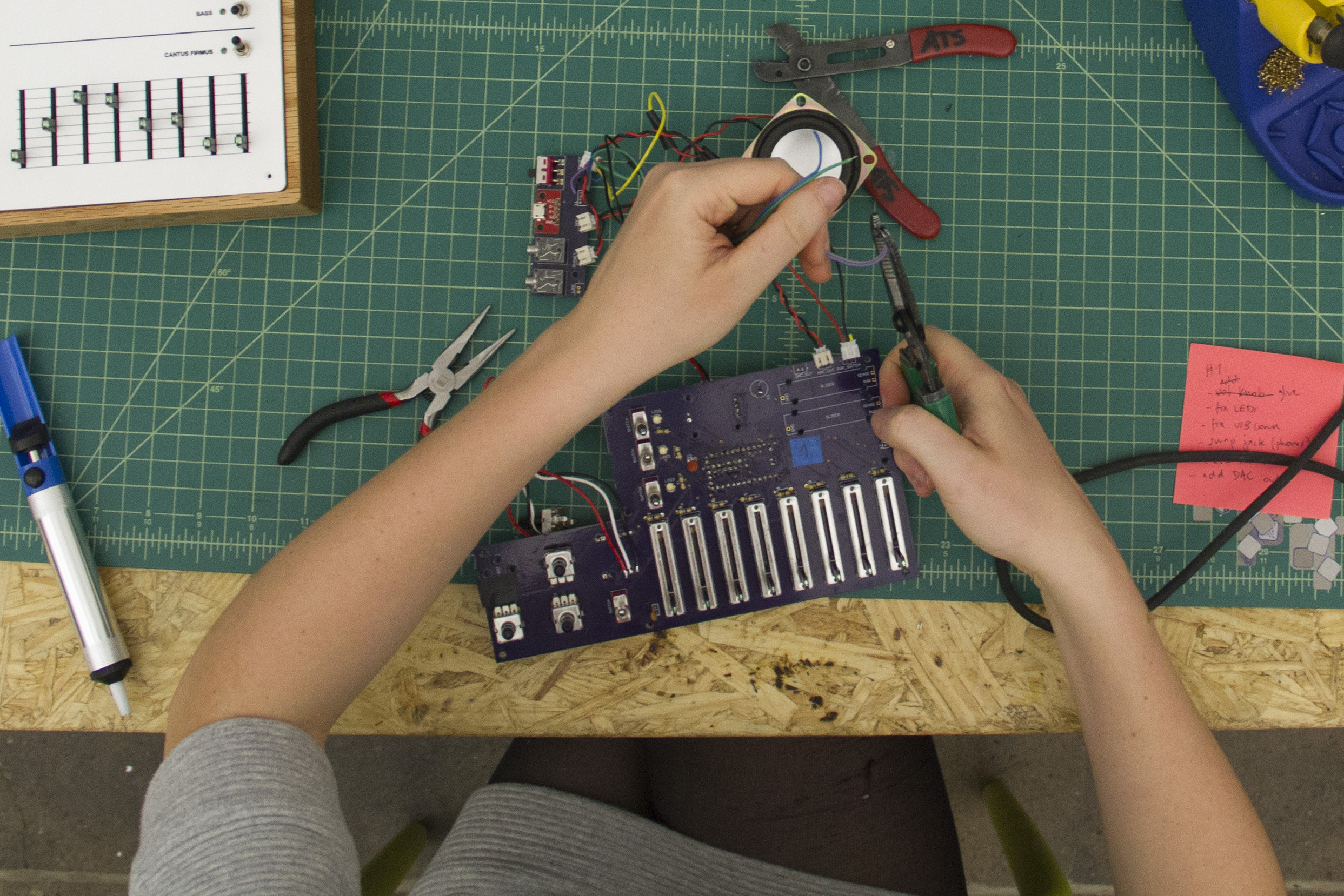 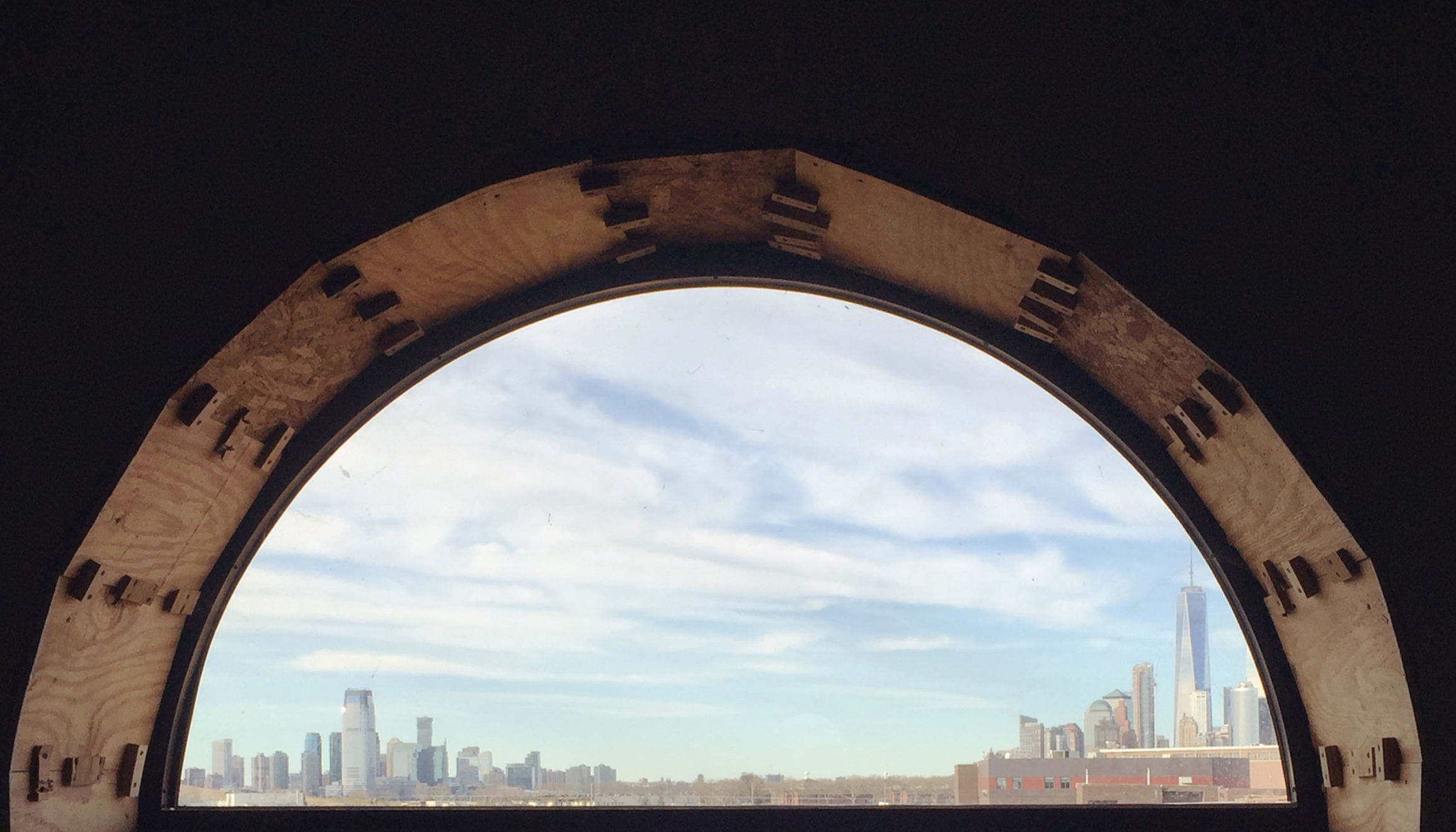 Jeremy Pickett working on the wooden boxes for the Counterpointer III at his Red Hook shop. 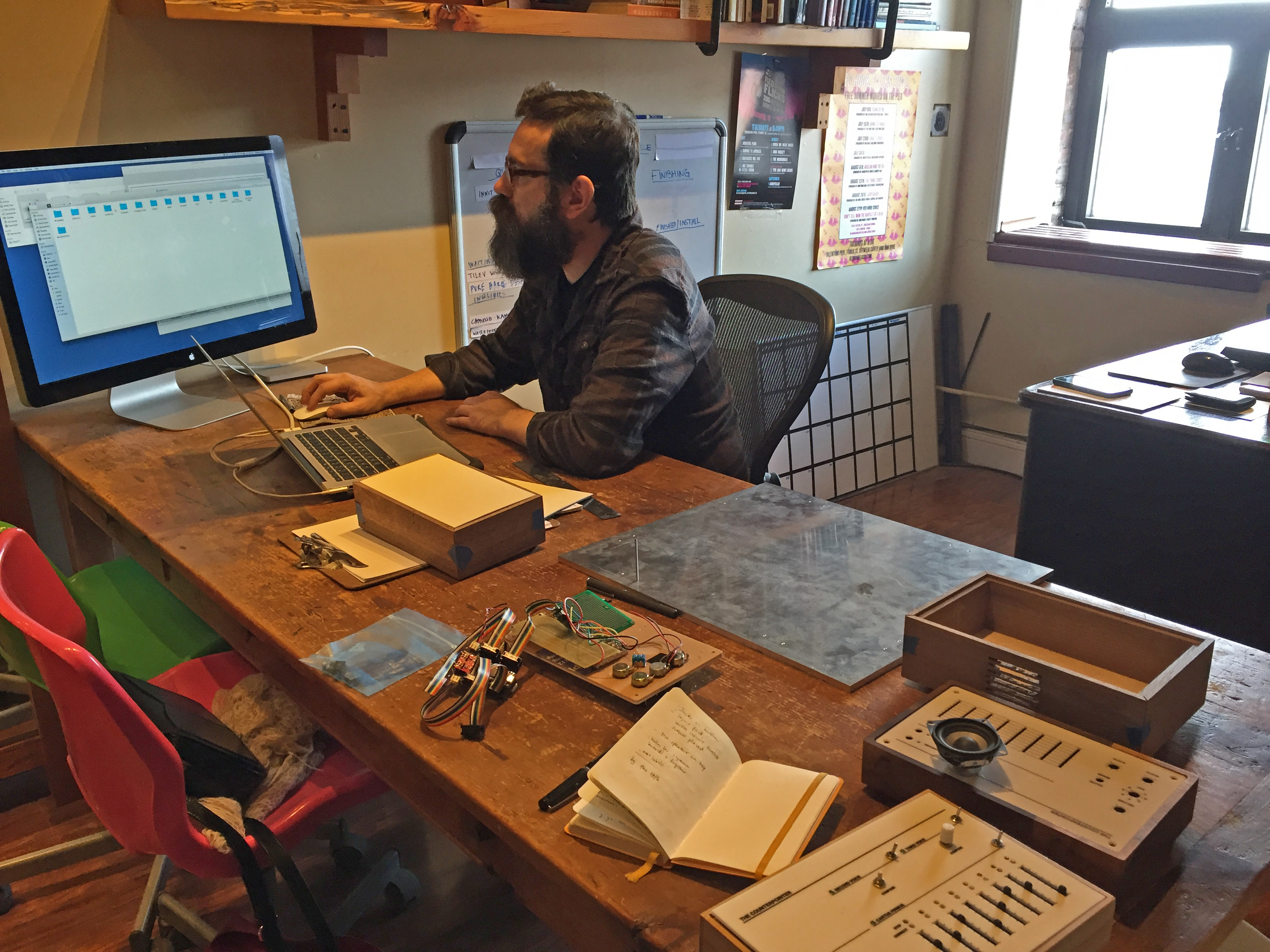